In transit with a cargo of cement she sank within sight of Lia Beach and sits intact on the sea bed!

So close to our dive center is the wreck of “ANNA II”, a 62m. long cargo ship that sunk in the South-East part of Mykonos on 20 July of 1995. “Anna II” was built on 1966 by the Fa Hijlkema & Zonen BODEWES SCHEEPWERK N. V. shipyard in Holland, operated for the I/S Knud Sif Kopenhagen, with first name as “Knud Sif”.

Ship remains in excellent condition and it is possible to enter in a small part of it. The site around the wreck is also very interesting, with a reef of a great biodiversity and a lot of big colourfull sponges! This wreck serves as spectacular artificial reef, attracting an incredible diversity of marine life.

Wreck Diving means diving in the past, parallel with a chance to explore what has been out of reach for so long.

Wreck of “Peloponisos”, a 64m. long passenger cargo ship that sunk in the North-East part of Mykonos on 20 July of 1926. “Peloponisos” was built on 1862-63 by the Tod & McGregor shipyard in Glasgow, operated for the Belfast Steamship Co., with first name as “Electric”.

Ship remains in very good condition but in two separately pieces. It is a dive for experienced divers due to depth and weather conditions. This wreck serves as spectacular artificial reef, attracting an incredible diversity of marine life. 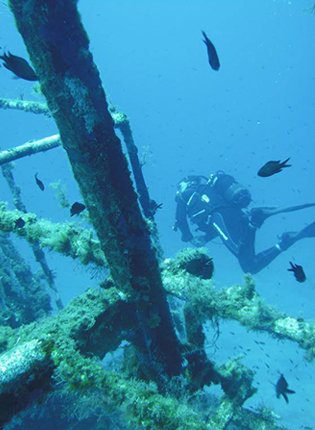 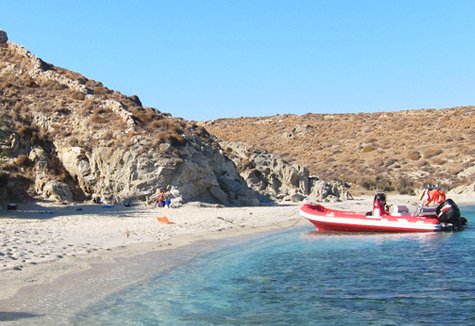 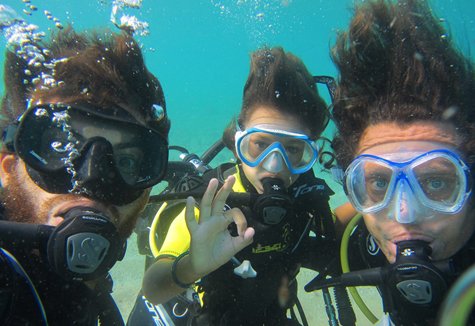 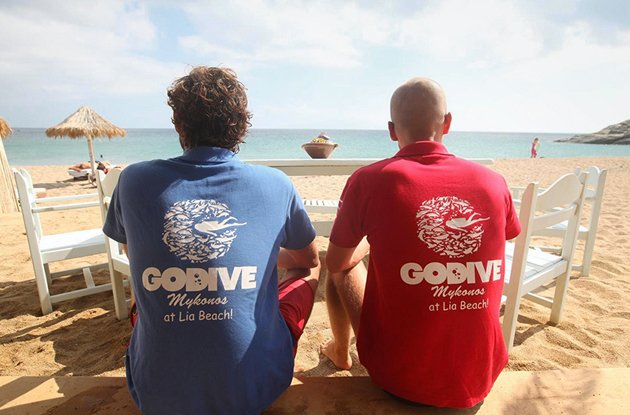 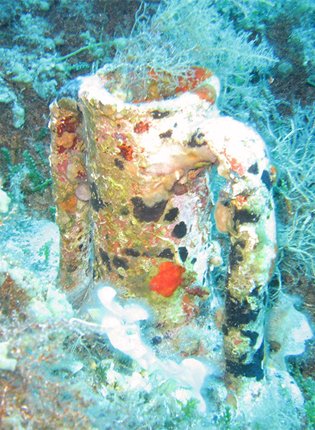 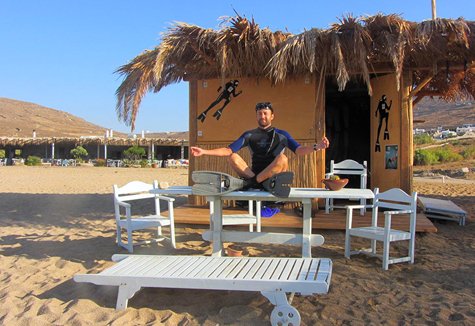 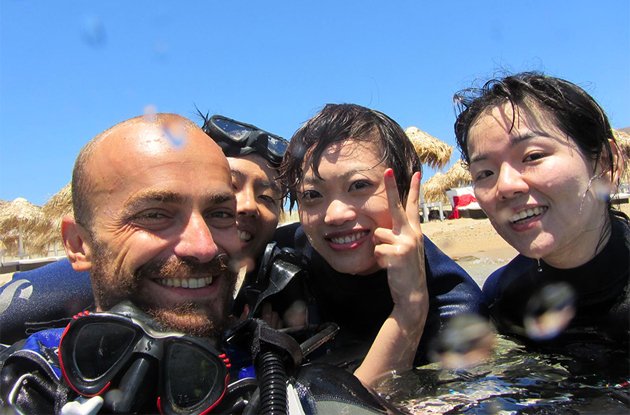